Its 2.35 in the morningg!!! Too early for blogging huh?? Lol i just back home from java soulnation 2013 concert with my friends . my cousin bought me a ticket for three pass. Lol 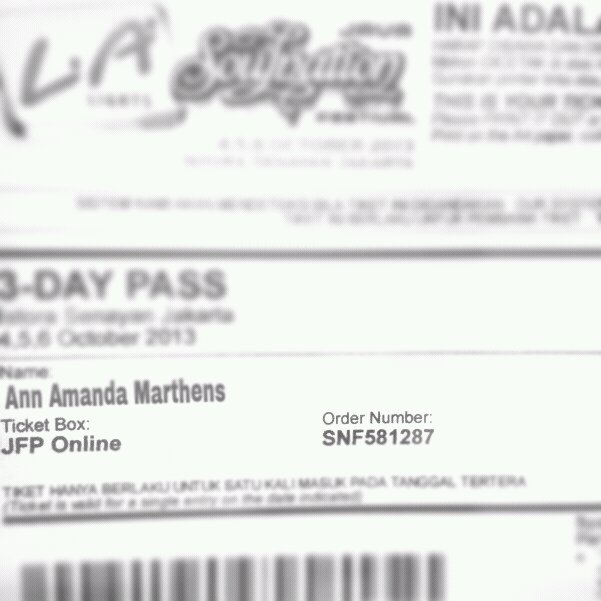 he worked as a promoter for the concert. But its too much because I just want to watch Far east movement and karmin :3 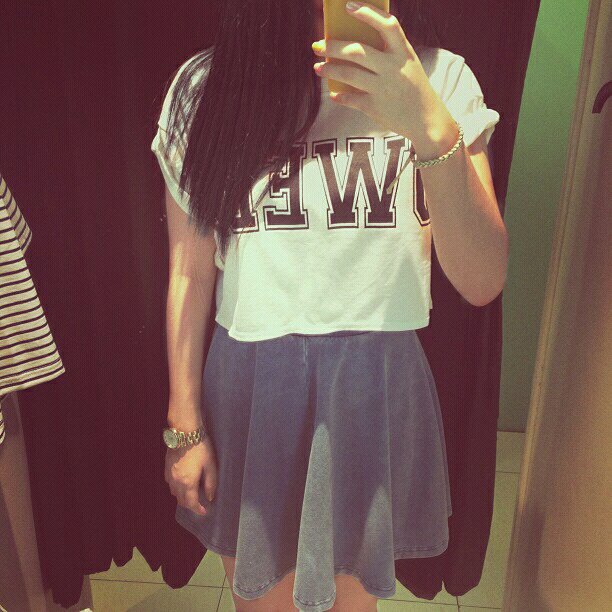 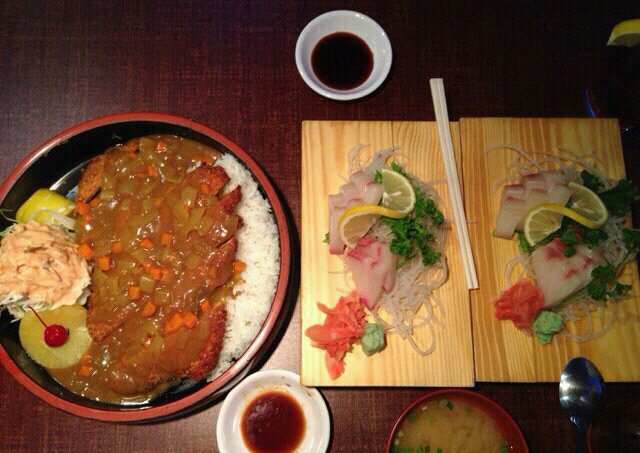 Heres some picture of karmin.. 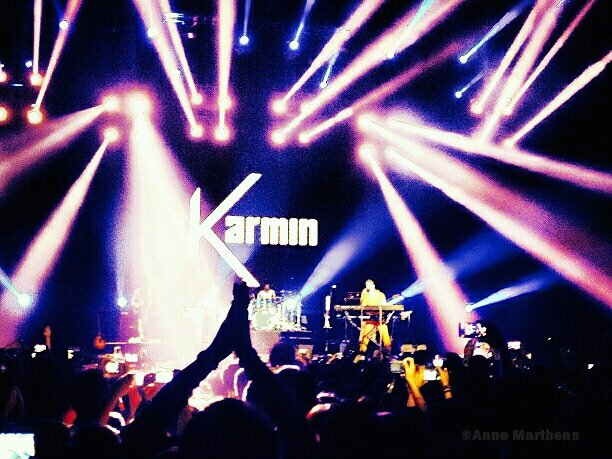 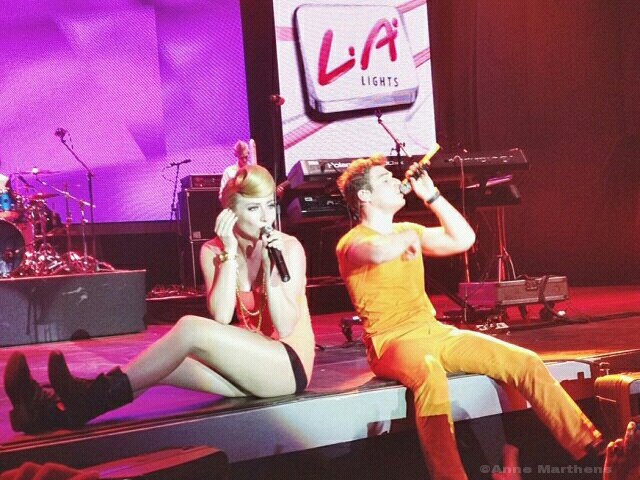 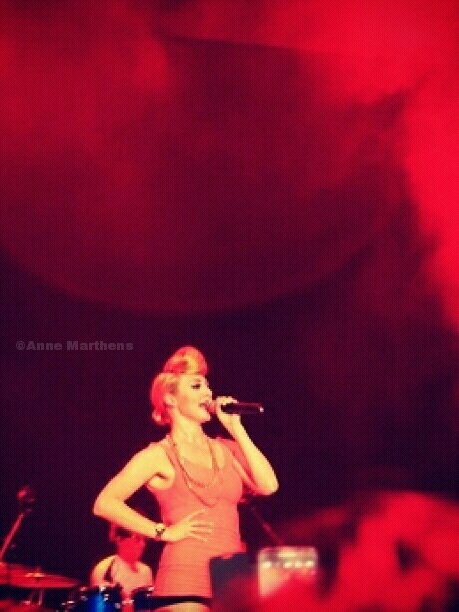 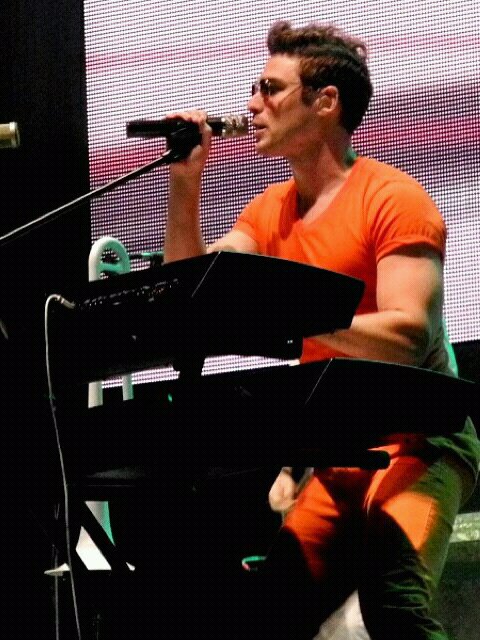 I just knew some of they song. Like brokenhearted and hello.
But i love karmin!!! AWESOME!! I LOVE YOU KARMIN

Andddd… this is what I’m waiting!!! FAR EAST MOVEMENT!!! 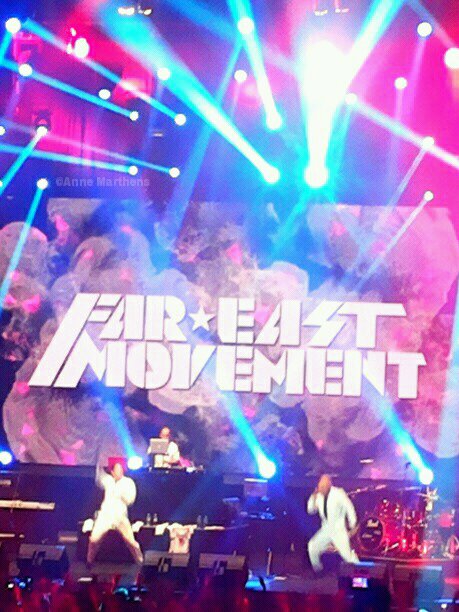 I love all of them song like aG6, Rocketter,turn up the love.. Etc 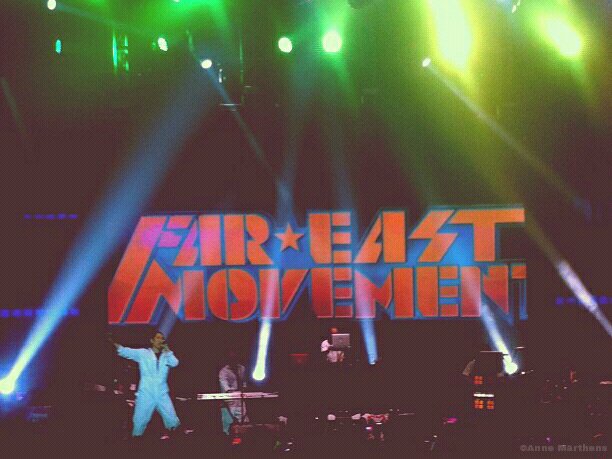 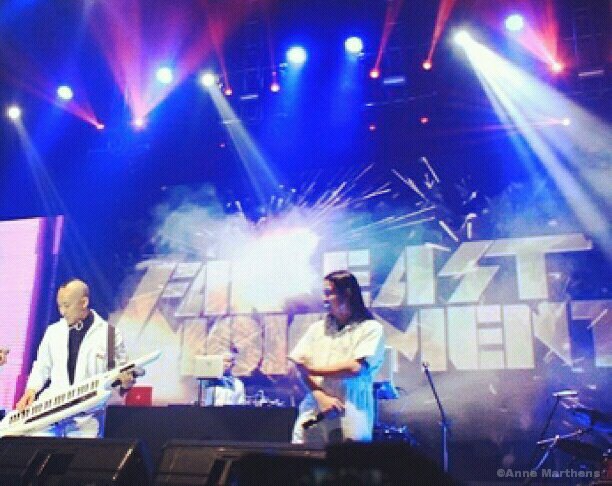 The boys!! Lol ohh in the interview they said “we really wanted to be a boy band, but we were not too good looking enough for that” lol
Its ok guys!!! You guys too awesome for becm a boyband haha 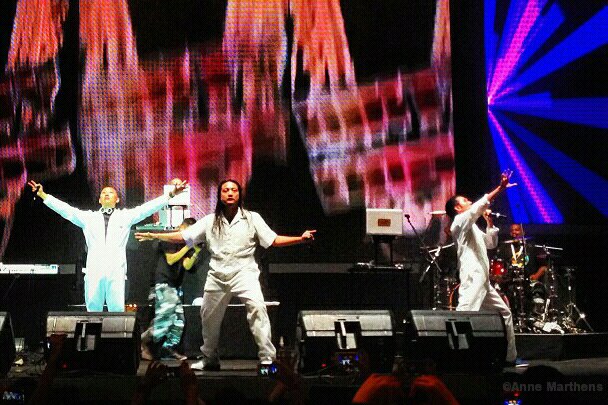 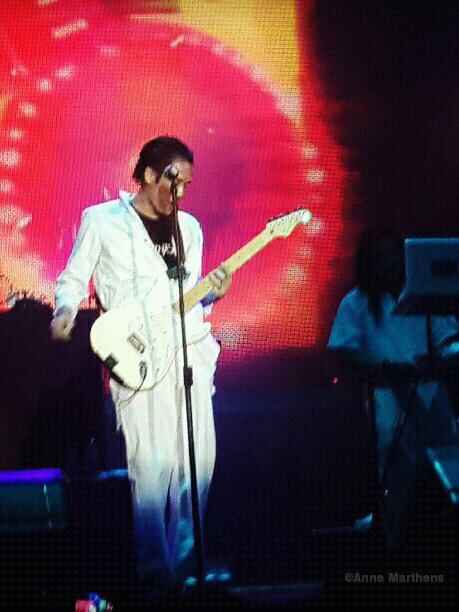 I really enjoy ths!!! Thanks guys!!! Youre too awesome

I actually wanted to upload concert video here:( but too bad wordpress says media error smh 😥
Maybe ill upload it too my TUMBLR.

Posted from WordPress for Ipad